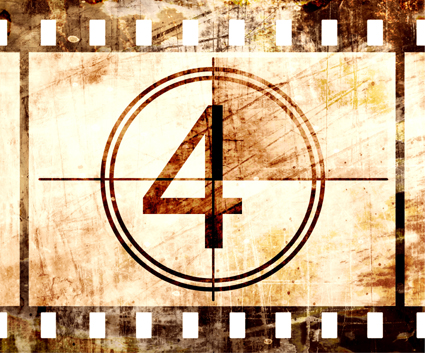 The simple mention of the film and video production business can create a little “giddy” response in the best of folks.  When first embarking on studies in the broadcast production field, I too anticipated the glamorous atmosphere in which I would work.  After all, I had seen it portrayed on my television (a non-flat panel at the time).  Roll the credits on that notion!