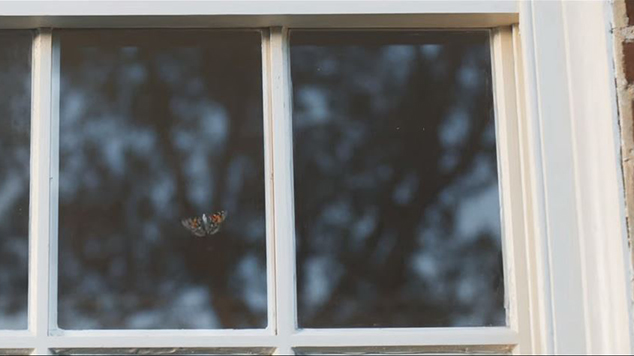 Have you ever felt trapped, like it seems impossible to do something, no matter how hard you try? Others say, "You might as well stop trying... there's no use. It's just not going to happen!" Sometimes those voices are from others; sometimes they're in our own heads.  A sense that we're stuck, we're just gonna keep doing the same thing over and over -- and get the same results.  It sometimes develops a sense of hopelessness! This short motivational video, originally produced by The Guardian captures the powerful notion that change is possible -- IF we don't listen to the nay-sayers!